THE bass clarinet. At last, we were waiting for it!
A revised ergonomics keywork, completely worthy of the Tosca range. A soft and particularly fast touch, a slightly narrower bore for a particularly direct emission and centered tone.

From a technical point of view, this bass clarinet features a clear Bb mechanism with a resonance tone hole that greatly facilitates the emission of the middle register as well as changing register.

The neck key can be adjusted by the clarinettist himself using an adjusting screw. 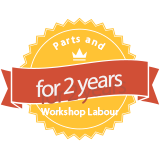 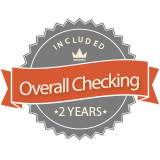 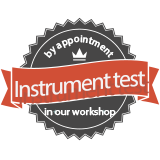 There are no reviews yet.

Only logged in customers who have purchased this product may leave a review.

BOOK AN APPOINTMENT TO TRY A CLARINET

WHAT OUR CUSTOMERS SAYS 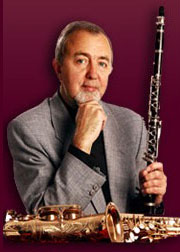 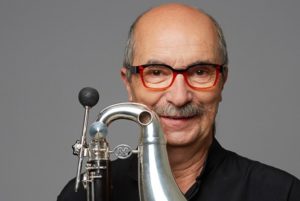 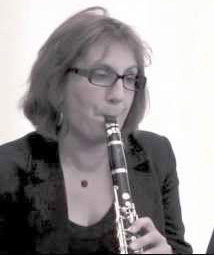